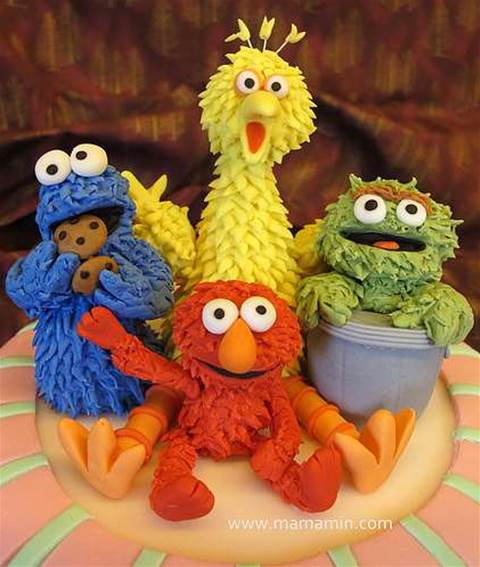 The content was public for 20 minutes before the YouTube channel was suspended for ‘repeated or severe violations" of community guidelines.

The video was available during heavy traffic hours in the US, and subscribers to Sesame Street  YouTube videos would have received an alert linking to the pornography.

”I have nephews and nieces who search for Sesame Street and X Factor videos, so they could have gone to this and the statistics for the page show that there has been 500 million video views," Sophos consultant Grahame Cluley said.

“Whoever had access put a handful of videos on the channel so someone got hold of the password and uploaded to it."

User MrEdxwx who's name was implicated in the hack published a static video denying responsibility.

A statement by Sesame Street parent ‘Sesame Workshop' on its Facebook page apologised "for any inconvenience"  adding that it "always strives to provide age-appropriate content" for viewers.

Got a news tip for our journalists? Share it with us anonymously here.
Copyright © SC Magazine, US edition
Tags:
google hacking security youtube
In Partnership With
By Dan Raywood
Oct 18 2011
9:02AM