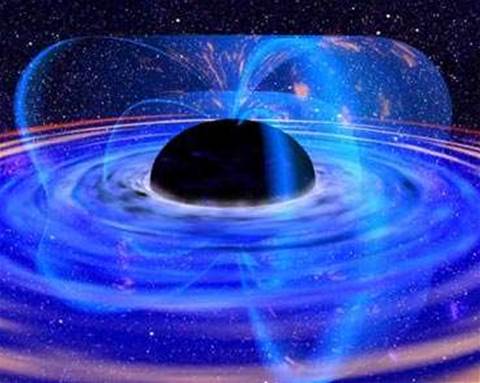 Spammers are telling bank business customers that their SSL certificates had expired in efforts to exploit the blacklisting of certificate authority DigiNotar.

DigitNotar was blacklisted by major browsers after it was hacked and issued fraudulent certificates.

"The spammers try to create a sense of urgency with the hope that you will click one of the links to see what happens; which in this case is a particularly bad idea because the second link in the message directs the browser to a server hosting an exploit kit," they said.

“Once the browser visits that site a series of attacks begin which can result in the download of Trojan.Buzus."

“It took the user to a .scr file that delivered the exploits. But this shows that scammers are tuned into the hot topics."

“This is not a targeted attack in an advanced persistent threat style, but it looks like a phishing email but this is much more sinister as it delivers an exploit kit and not a standard phish."

He also said the Blackhole exploit kit was one of the most popular kits in the wild.

Blackhole was based on PHP and a MySQL backend and targeted Windows operating systems and applications.

It also allowed a malicious payload file's name to be changed to make it undetectable by anti-virus, while exploits were encrypted with custom algorithms.

Got a news tip for our journalists? Share it with us anonymously here.
Copyright © SC Magazine, US edition
Tags:
certificates diginotar fraud phishing security spam