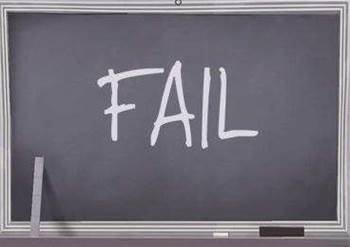 UpdatedMultiple zero-day security vulnerabilities have been found in the world’s most popular educational software - holes that allow students to change grades and download unpublished exams, whilst allowing criminals to steal personal information.

After several weeks of investigation by university IT managers, security professionals and SC Magazine, Blackboard Learn has acknowledged it is sending a security advisory to customers to address the issue.

The security company told SC Magazine that its policy was to not disclose any information about clients.

But sources told SC Magazine that during tests of the Blackboard software, security professionals had gained administrative access to databases in which student exams, assignments and grades were stored. Personal information stored on students was also accessible.

University IT managers told SC they would not be able to wait. They became concerned that they would be forced to  shut down the systems, disrupting distance and online courses, should  the holes be exploited.