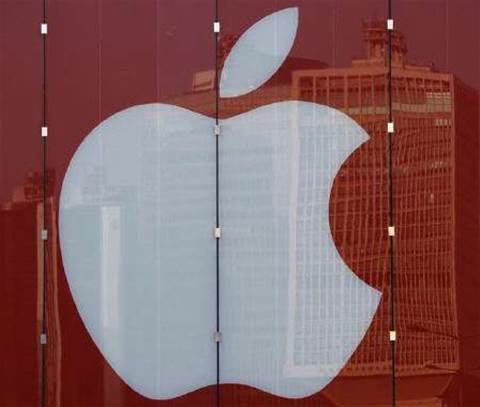 Apple is seeking to ban sales of some Samsung Electronics gadgets in Japan, accusing its rival of violating patents relating to the iPhone and iPad, the latest salvo in a series of patent battles between the two companies.

Apple has filed a suit with the Tokyo District Court seeking the suspension of sales of Galaxy S and its sequel S II smartphones and the Galaxy Tab 7 in Japan, according to sources close to the matter.

The first hearing was held on Wednesday, the source said.

Samsung has been locked in a battle with Apple over smartphone and tablet patents since April.

The Galaxy gadgets are seen as among the biggest challengers to Apple's mobile devices, which have achieved runaway success.

In a global intellectual property battle, Apple has said the Galaxy line of mobile phones and tablets "slavishly" copied the iPhone and iPad, and it has sued the Korean firm in the United States, Australia and Korea as well as Europe.

Samsung, whose tablets are based on Google's Android software, has countersued Apple.

Samsung filed a suit against Apple in Japan in April and Apple countersued on August 23, Samsung said.

Apple is seeking 100 million yen ($US1.3 million) in damages, as well as the sales ban, according to Kyodo news agency, which reported the news earlier.

A spokesman for the Tokyo District Court said he could not comment on pending cases.

Last month, Samsung said it would delay the launch of its latest Galaxy tablet computers in Australia until after a court ruling in late September.

"We have heard from Samsung that it's all right," NTT Docomo President Ryuji Yamada told reporters at the launch when asked about the patent battles. "At this point we don't think it will harm our sales."

(Reporting by Isabel Reynolds and Reiji Murai in TOKYO and Miyoung Kim in SEOUL; Editing by Edwina Gibbs and Anshuman Daga)