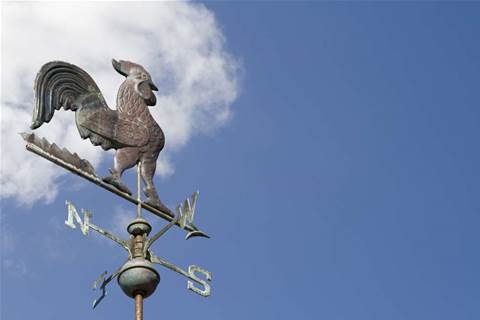 He said SSL sessions established by Chrome would likely consult the list against the serial number of certificates served.
A sample test of signatures in a pastebin dump of what appeared to be revoked DigiNotar certificates did not match against the Chrome list. But Wise noted that the signatures could refer to different certificate lists, or the lists may simply contain serial numbers and fingerprints respectively.
He said the breach may be a result of problems with DigiNotar's request/requestor validation process or with application flaws in its ordering system.