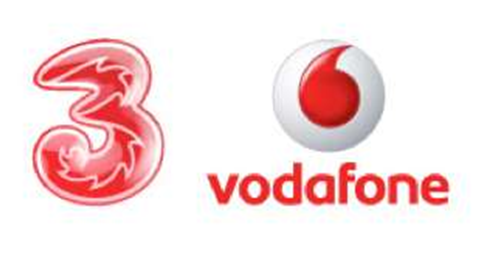 Next step in brand merger.

Vodafone Hutchison Australia has stopped signing new customers to the 3 brand, the latest in a series of steps designed to pull the branding from the market.

Described as the "next step in the journey" since Vodafone Australia and Hutchison Telecom announced a 50/50 joint venture in February 2009, the move would allow VHA to move all new customers to the consolidated Vodafone brand.

The company notified existing 3 customers in an email and overhauled website this week that the two brand logos would merge before the 3 brand was axed completely.

A spokesman said that existing customers would only be required to move across to Vodafone at the end of their contract.

"As their contracts come up for renewal, our preference is to move them across to the Vodafone brand," they said.

Customers that did not have adequate Vodafone reception would be able to remain with the 3 brand for the time being.

Complete closure of the 3 brand continued to rely on the shutdown of the 3GIS 2100MHz network jointly operated by Telstra and 3.

The network, used for much of 3's network coverage, was due to shut down sometime next year, although an exact date is yet to be named.

Prepaid customers have reported receiving instructions to activate a Vodafone-branded SIM card by the end of December in order to continue using their mobile phone.

It currently has 7.2 million customers.

"From today, when a new customer joins us, they'll join Vodafone, and when a customer upgrades from 3 or wants a second service, we want Vodafone to be their first choice," the overhauled 3 website stated.