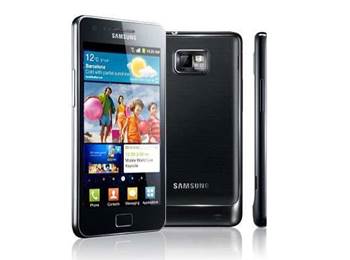 A Dutch court on Wednesday banned Samsung's Galaxy S, S II and Ace across much of Western Europe, but not its tablet devices.

According to Samung, the ruling was "an affirmation" that its Galaxy products were original since it only related to one patent, EP 2059868.

"This ruling is not expected to affect sales in other European markets," it said.

Although the decision left much of Europe a viable option for Samsung, the Netherlands ruling was critical to Samsung's supply chain, according to FOSS Patents' blogger Florian Mueller.

"If Samsung's Korean parent company wants to exercise its freedom to ship into other European countries despite this injunction, it will have to reorganise its logistics chain in Europe accordingly," he said.

According to Dutch site, Tweakers.net, Samsung would continue to sell its S Galaxy II in the Netherlands after updating its Ace Gallery that did not infringe on the Apple's patent claim over the scrolling action.