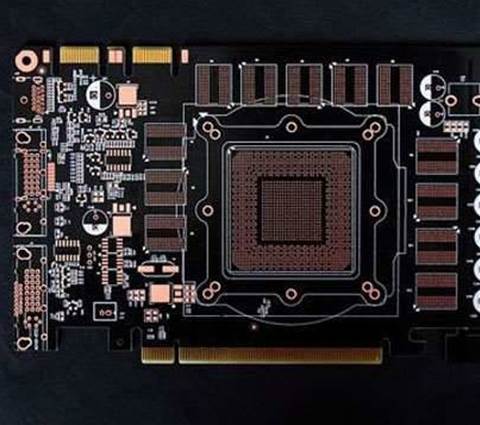 Lynas Corporation has opened a $100 million mine in Western Australia expected to supply up to 14 percent of the world's rare earth material needs for technology by 2013.

Rare earth elements were key ingredients in computers, mobile phones and high-definition TVs, among other devices.

The state's premier Colin Barnett said the mine would "give WA a stake in... exciting technological developments".

The Mount Weld project has garnered attention due to its location outside of China, which supplied 95 percent of the 134,000 tonnes of rare earth materials globally last year.

China has come under scrutiny over cuts to export quotas, pushing prices for the materials higher, according to BusinessWorld.

Lynas' Mount Weld deposit was expected to be in production for about 20 years.

It was expected to produce 11,000 tonnes of material a year when phase one of the project reached full capacity next year, or about eight percent of the world market.

It would produce 22,000 tonnes a year in phase two, commencing in 2013, which would increase its share of world production to about 14 percent.

The Western Australian mine has already attracted the interest of Japan, a major consumer of rare earth materials.

"I have requested the stable supplies of rare earth," Kaeda said.

The Japanese Ambassador to Australia Shigekazu Sato attended the opening of Mount Weld, according to a report by the West Australian newspaper.

"It is becoming increasingly important for Japan to diversify our sources of (rare earths) supply," Sato told the paper.

Japanese researchers have also discovered tracts of the Pacific Ocean seabed rich in rare earth deposits, highlighting another potential source of materials for the country.