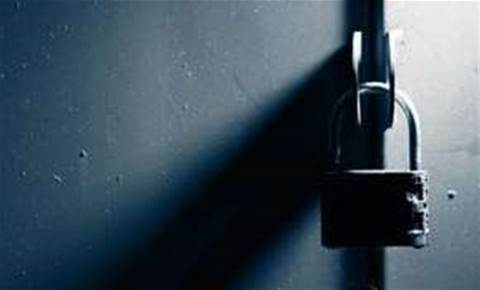 Microsoft security researchers have urged users to upgrade past ageing versions of Windows and Internet Explorer in order to take advantage of better security measures.

In a report released by the software giant last week (pdf), the researchers detailed the differing use and integration of exploit mitigation technologies in newer versions of the company's popular operating system and default Web browser.

They included a mix of technologies including heap metadata protection, Address Space Layout Randomization (ASLR) and Structured Exception Handler Overwrite Protection (SECHOP), which were absent or weakly implemented in older versions of both software packages.

The technologies worked by breaking or destabilising exploits to make attacks impossible or more resource-intensive to conduct.

“Increasing this cost directly affects an attacker’s incentive to develop an exploit," the researchers said. "For software vendors, the return on investment is also noteworthy because exploit mitigations are relatively cheap to enable and do not require prior knowledge of a particular vulnerability.

"When combined, these factors suggest that exploit mitigations can be powerful and cost-effective methods for software vendors to use to decrease an attacker’s return on investment.” 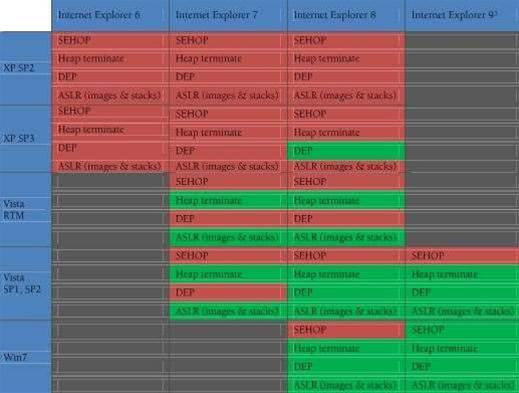 A matrix detailing which versions of Windows and Internet Explorer provided the most apt security technologies.

But exploit technologies did not absolve software developers from responsibility to design secure software, the authors said.

They called on vendors to build software which enabled exploit mitigation technologies by default and verify that it had been properly implemented with Microsoft’s SDL BinScope tool.