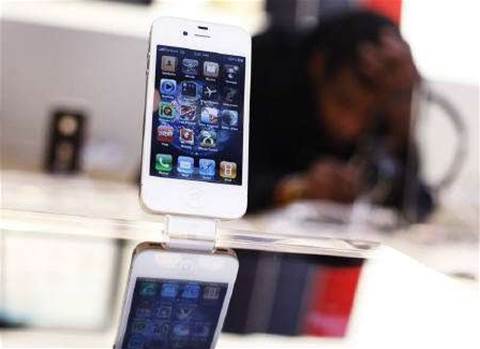 Send links from your browser.

Apple has been a strong opponent of Adobe's Flash technology, criticising its power management, among other things, and it has embraced a newer set of tools for building web applications known as HTML 5.

Users of Skyfire's new VideoQ application can send links to videos from their browsers to watch them in the app, which Skyfire hopes to build into a video entertainment hub.

VideoQ will at first be available in North America only, but Skyfire plans to expand its reach later.