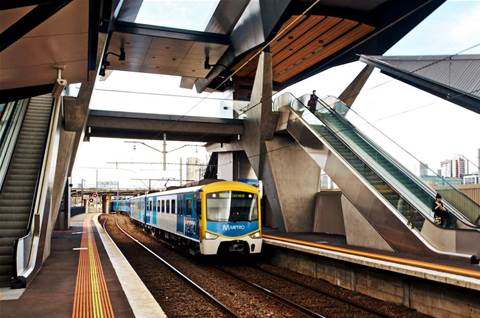 Underestimated from the start.

Nokia-Siemens was awarded the 2008 contract to build a private GSM-R mobile telephone network for railways in Melbourne covering 350 kilometres of track.

Mulder pegged the revised project cost at up to $166.3 million compared to the 2006/7 budget allocation of $134.9 million made under the previous Labor state government.

He said that costs were under-estimated early in the project.

"Before a contractor even picked up a shovel, a briefing note from the Department of Transport says that Labor found its business case setting aside $79 million for the radio network part of the project was $20 million short of the true cost," Mulder said.

"The Department of Transport is now seeking $25 million in additional funding (including a $2.6 million contingency) on top of the $9 million extra that the previous Labor Government allocated in 2008. This brings the total likely Labor cost blowout to at least $31.4 million," Mulder said.

Commenced in September 2009, DTRS promised reliable voice and data radio coverage, enabling train drivers to communicate more efficiently with each other and the central control centre.

In addition to safety it would offer real-time information for passengers about train events that may affect their train services.

More than 70 base stations and towers were installed around the rail network out of a total 100 planned for the DTRS.

Mulder said he hoped the DTRS would be in partial use by the end of 2012 but noted that installation was "time consuming".

"Each of Melbourne's current 189 six-car trains has to be taken out of passenger-carrying service for these works," he said.