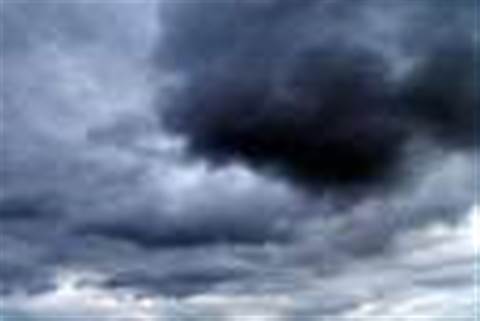 Cloud computing can be used by terrorists as a way of transmitting data without being caught, the UK Government warns.

Terrorists are using cloud computing to plan attacks and remain undetected - and the UK Government needs to keep up with such technological advances.

This was the message of Home Secretary Theresa May, who today outlined the Government’s updated counter-terrorism strategy, known as CONTEST.

Cloud, one of the hot topics in the IT world right now, is one example of how terrorists are using modern technologies for their own ends.

"It can be encrypted and configured to work with mobile devices, leaving little or no trace of the data behind."

May also noted how extremists could use peer-to-peer networks to “distribute files and information rapidly and securely.” Furthermore, software to encrypt mobile calls and texts is now widely available and improving, the Home Secretary said.

“To tackle these new and emerging threats our own technology must constantly evolve and adapt. That’s why we are investing in new systems and new capabilities,” May added.

“Our Communications Capabilities Development Programme will ensure that our investigative capabilities are maintained in the face of rapid changes in digital technology. Legislation will be brought forward to put in place the necessary regulations and safeguards to ensure that the response to this technological challenge is both proportionate and appropriate.”

The updated CONTEST strategy also focused on the need to strengthen border security, using technology such as that involved in e-Borders.

The Government will be announcing its own updated cloud computing strategy before September.

Earlier this week, the UK terror threat level was reduced from “severe” to “substantial.”

Got a news tip for our journalists? Share it with us anonymously here.
Copyright © ITPro, Dennis Publishing
Tags:
cloud computing security terrorism uk government
By Tom Brewster
Jul 14 2011
9:25AM