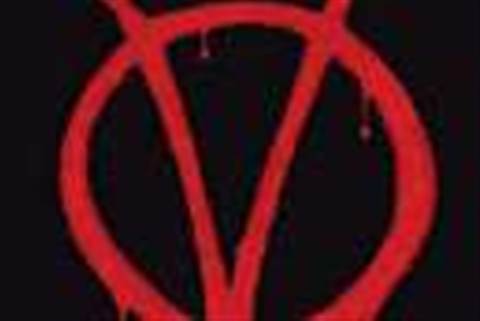 Anonymous claims to have taken Apple users' passwords and logins.

Hacktivist group Anonymous claims to have stolen logins and passwords from Apple.

Yesterday, Anonymous placed 26 logins and passwords on Pastebin.com, claiming they came from an Apple server.

The group indicated the attack was part of the AntiSec campaign, recently launched by the now disbanded LulzSec. Some believed LulzSec was a spin-off of Anonymous.

“Apple could be target too. But don’t worry, we are busy elsewhere,” the AnonymousIRC Twitter feed read.

At the time of publication, Apple had not confirmed whether it had been hacked.

Anonymous has also leaked details of this year’s election in Australia, yesterday posting the fifth of five releases on the Pirate Bay website. That attack also formed part of the AntiSec campaign, which appears to be raging on.

A group associated with Anonymous has claimed responsibility for taking control of a Fox News politics Twitter feed.

Overnight, during Independence Day in the US, the account began posting claims Barack Obama had been assassinated.

“@BarackObama has just passed. The President is dead. A sad 4th of July, indeed. President Barack Obama is dead,” one tweet read.

“We wish @joebiden the best of luck as our new President of the United States. In such a time of madness, there's light at the end of tunnel,” said another.

The Script Kiddies told Stony Brook University’s Think Magazine it had taken control of the feed, revealing it had ties with Anonymous.

“I would consider us to be close in relation [to Anonymous], 2 of the members of our group were members of Anonymous,” a representative of the Script Kiddies said.

“We are looking to find information about corporations to assist with antisec. Fox News was selected because we figured their security would be just as much of a joke as their reporting.”

It appears the Fox News account has not been recovered by the true owner yet.

Elsewhere in Anonymous land, WikiLeaks has announced it is planning to take legal action against Visa and MasterCard.

It is looking at lodging a complaint with the EU Commission after the two credit card firms chose not to allow donations for WikiLeaks to pass through them.

Anonymous hit Visa and MasterCard last year as a result of the financial institutions’ actions.