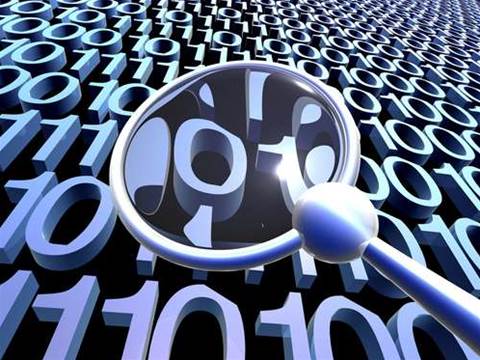 No word on commercial product.

Microsoft is creating snooping software for governments to monitor internet traffic, according to a patent application filed in the US.

The application, which was filed in December 2009 and granted last week, shows the company has been working on a technology for “silently recording communications” that could make eavesdropping easier for officials at intelligence services.

Snooping tools - or "legal intercepts" as Microsoft called them - have become a growth market as governments attempt to keep track of what citizens are doing online.

Products such as Elaman's FinFinder offer state-run customers tools to tap into consumer or business computer communications, although they have come under fire from human rights groups where they are deployed by dictators.

The rise of new technologies, such as instant messaging and VoIP telephony, has made tracking citizens more difficult than with traditional telephones, opening a new market that Microsoft looks keen to tap.

“Sometimes, a government or one of its agencies may need to monitor communications between telephone users," the company said in its application.

“Traditional techniques for silently recording telephone communication may not work correctly with VoIP and other network-based communication technology.”

Microsoft has yet to respond to queries about whether it was building any commercial products based on the patent.