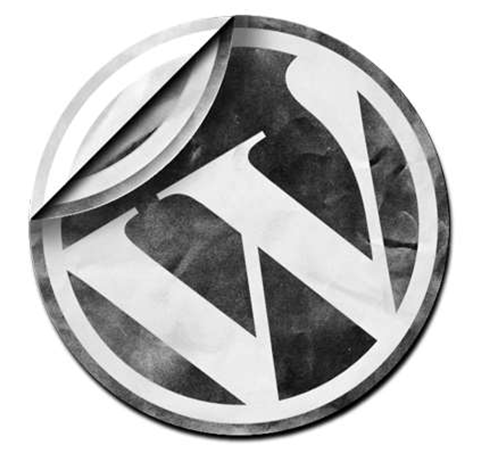 WordPress has reset all passwords on its site after spotting suspicious activity.

The blogging site said it was still trying to figure out exactly what happened, but it appeared someone tried to create backdoors in plugins.

“We determined the commits were not from the authors, rolled them back, pushed updates to the plugins, and shut down access to the plugin repository while we looked for anything else unsavoury.”

Such plugins let WordPress users add functionality to their sites without writing all the code themselves.

“We’re still investigating what happened, but as a prophylactic measure we’ve decided to force-reset all passwords on WordPress.org,” he said.

Sophos security researcher Paul Ducklin said it appeared the plugins had been "trojanised".

"If you're a WordPress user, you'll know that the WordPress platform includes a complete and powerful administration interface, password-protected, via a URL such as 'site.example/wp-admin'," he wrote in a blog post.

"A WordPress backdoor might offer something with similar functionality, but using a different, unexpected, URL, and using a password known to the hacker, instead of to you."

Mullenweg advised users to update the three affected plugins, especially if they had been updated or installed in the past day when the attack happened.

He also warned users not to use the same password across different sites, and “encouraged” them not to just use their old password again following the reset.

Got a news tip for our journalists? Share it with us anonymously here.
Copyright © Alphr, Dennis Publishing
Tags:
plugin security trojan wordpress