Skype execs get the boot 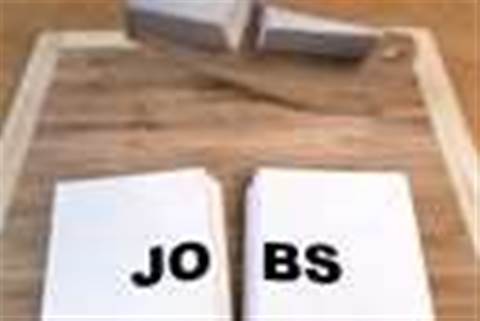 Skype has let go of a number of leading executives in an attempt to save money before being fully integrated into Microsoft, according to a report.

News wire Bloomberg reported the four vice presidents, two executives, the chief marketing officer and head of human resources required a smaller payout if their employment was terminated before the Microsoft deal went through.

The acquisition announced in May will see Microsoft pay US$8.5 billion for the company, which has been facing problems of its own thanks to two incidents of Skype going down in the past few weeks.

Although not finalised, the deal has won approval from the US Federal Trade Commission and will now need to pass EU competition guidelines.

Chief executive, Tony Bates, was set to stay on and head up the new Skype division within Microsoft - as confirmed by Steve Ballmer after the deal was announced.

Brian O’Shaughnessy, a spokesman from Skype, confirmed to Bloomberg: “As part of a recent internal shift, Skype has made some management changes.”

IT Pro contacted Skype for comment and received the following statement in response: "Skype, like any other pragmatic organisation, constantly assesses its team structure to deliver its users the best products. As part of a recent internal shift Skype has made some management changes"

Got a news tip for our journalists? Share it with us anonymously here.
Copyright © ITPro, Dennis Publishing
Tags:
boot execs get skype software the