No support for ISP filter in Cyber-Safety report 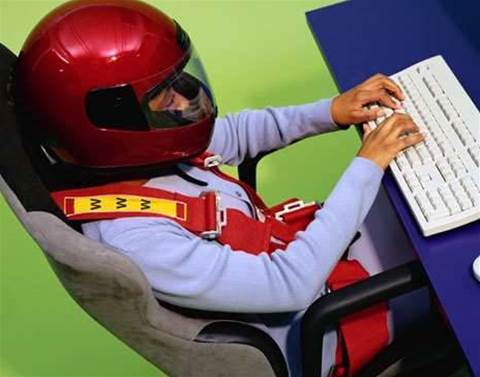 Plans by the Australian Government to introduce a mandatory ISP-level internet filter have suffered another blow with the release of the interim report of the Joint Select Committee on Cyber-Safety.

After reviewing arguments from both proponents of the cyber-safety measure and those opposed, the Committee declined to make any recommendations or endorse the policy in a chapter dedicated to discussion of the proposal.

The Federal Government introduced the proposal in 2007 as part of its Cyber-Safety agenda. But now the Government's Cyber-Safety Committee has questioned whether it would be any more effective than industry-led initiatives.

“There is no evidence of reluctance by ISPs to take down Refused Classification material, and it is not clear that legislation would be any more effective than a voluntary arrangement,” the Committee report said.

“The real question that I think confronts us is whether a legislative framework would be any faster than a voluntary framework. We have found no evidence that the relevant websites, these large multinational websites, are reluctant to take this sort of material down. Their user policies are actually very broad in terms of the kinds of materials they can take down compared to, for example, what is covered in the Broadcasting Services Act. They cover a much wider range of material that they describe as inappropriate than is described in legislation. So the breadth of the policies is broader, and we have not seen any evidence of a reluctance on their part to take it down. The key is how you work through a large multinational organisation to move quickly, and it is not clear that legislation would make them move any more quickly than a voluntary arrangement.”

The Committee was impressed with ACMA surveys that revealed that between 40 and 50 percent of parents use filtering devices at home - filters which already restrict access to more material than Refused Classification content.

Survey participants were asked what they believed could be done to make the internet safer.

“Though young people appear to welcome localised internet filters installed on personal computers, they are less receptive of an ISP-level filter,” the report said.

Privacy advocates, on the other hand, will hail the report as advancing their cause.