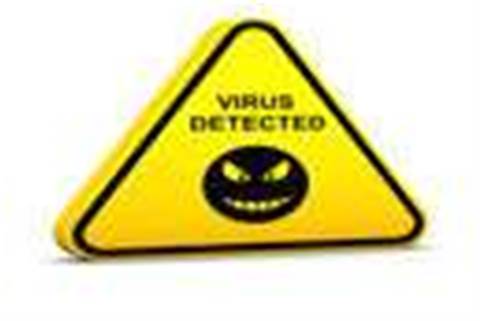 The malware, hosted on AWS, appeared to have emanated from Brazil, as banks within the country were targeted, said Kaspersky Lab expert Dmitry Bestuzhev.

“The evidence indicates that the criminals behind the attack are from Brazil and they used several previously registered accounts to launch the infection,” Bestuzhev said in a blog post.

The malware spotted on AWS was able to do a variety of nasty things. As a rootkit, it attempted to disable four different anti-virus programs and a special security application used by Brazilian financial institutions for online banking.

At the time of publication, Amazon had not confirmed whether the accounts used to spread the malware had been deactivated.

The findings came after some reports indicated hackers who hit Sony in April had used AWS as a platform.

The public cloud may also be a safer place for cyber criminals to operate, however.

“I believe legitimate cloud services will continue to be used by criminals for different kinds of cyber-attacks,” Bestuzhev added.

“Cloud providers should start thinking about better monitoring systems and expanding security teams in order to cut down on malware attacks enabled and launched from their cloud.”

Hackers could do well from using well-known cloud services, as using a server with good repute will mean malware is less likely to be blocked by web filters.