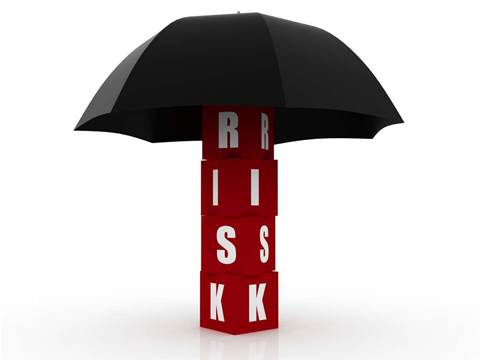 Nokia's credit rating has been downgraded after the company was forced to cancel its full year outlook.

Fitch also said its outlook for Nokia was now negative, rather than stable.

“The pace of deterioration has picked up since Nokia decided to switch to an alternative operating system and it appears consumers are deserting these legacy handsets for cheaper Android versions or high-end Android or Apple smartphones,” said Stuart Reid, senior director at Fitch.

Nokia’s rating has dropped from BBB+ to BBB-. The maximum rating for Fitch's rating scale is AAA for companies least likely to default, with the minimum being C for those most likely to not pay off debt.

“The BBB- represents the high execution risk around the new Windows operating system strategy and heightened competition in the low end handset market [as well as] Nokia’s move from a high market share company to one that needs to reinvent itself,” said Richard Petit, analyst at Fitch.

"At BBB- Nokia remains in the investment grade rating category, a rating level similar to other big tech firms like NEC or Toshiba."

Fitch said its longer term view for Nokia would likely be “heavily impacted” by the lack of a tested product based on Windows Phone 7.

“Moreover the execution risk around the successful launch of a new Windows-based product suite against highly competitive and established players such as Samsung, HTC and Apple has now greatly increased,” Fitch said in its statement.

The credit ratings agency said it would revise its outlook back to ‘stable’ if Nokia was able to achieve a degree of sustainable profitability and if the market reacted positively to new Windows-based phones.

The first Windows Phone 7 Nokia device is expected to hit shelves before the end of 2011.