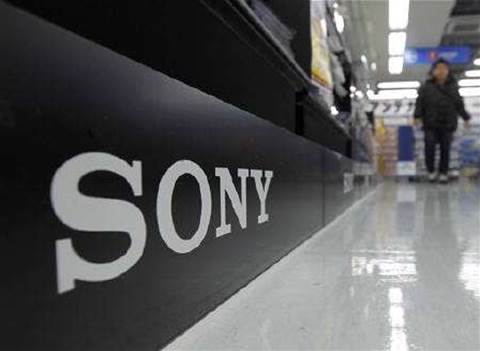 Posts data on the web.

A hacker group has engineered yet another attack on the computer networks of Sony, a setback to the Japanese company's efforts to move past a security crisis that erupted in April.

The group, which calls itself LulzSec, said on Thursday that it broke into servers that run Sony Pictures Entertainment websites, and then compromised the personal information of more than 1 million Sony customers.

Sony officials could not immediately be reached for comment.

It posted some of the data it accessed on the Web -- including the names, home and email addresses, and passwords of some customers. But said it did not have the resources to extract and publish all of what it collected.

"From a single injection, we accessed EVERYTHING," the hacking group said in the statement. "Why do you put such faith in a company that allows itself to become open to these simple attacks?"

This is the latest embarrassment in an ongoing security crisis for Sony, which discovered in April that hackers had broken into its networks, stealing data from more than 100 million accounts. Nobody has claimed responsibility for that attack.

But Sony's networks have since become a target for hackers looking for holes that will allow them to get into servers located around the globe.

Sony had confirmed at least four other break-ins prior to the attack on Thursday.

LulzSec had claimed responsibility for one of those attacks, an assault on Sony Music Japan.

The group took credit for Thursday's attack in a note posted on its website. It said it had hacked into a database that included unencrypted passwords as well as names, address and birth dates of Sony's customers.

The original attacks, considered the biggest in Internet history, prompted the Japanese electronics giant to shut down its PlayStation Network and other services for close to a month.

(Reporting by Liana B. Baker and Jim Finkle; Editing by Steve Orlofsky and Richard Chang)