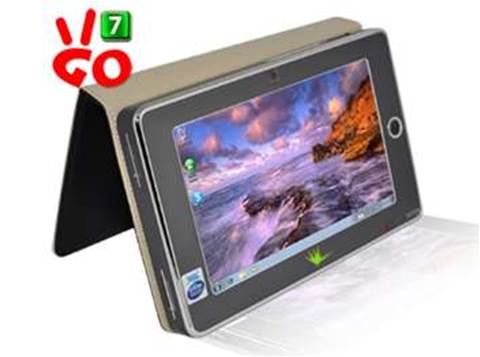 Handii also agreed to "assist its customers by getting them genuine copies of Windows 7 Professional at no extra charge", according to a statement issued by Microsoft today.

The two firms vacated a planned directions hearing in the Federal Court in Sydney today.