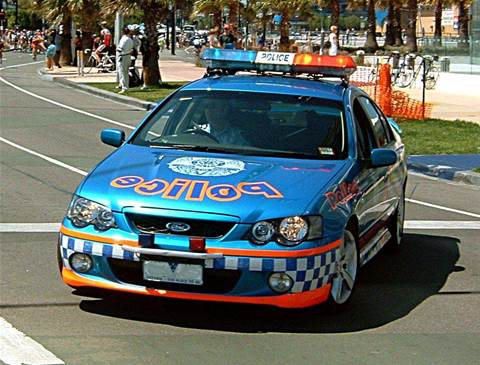 The Victorian Government has questioned the extent to which NBN Co has thought about emergency communications needs in its network design.

The state said in a senate submission [pdf] that emergency management requirements "should be a mandatory element in the planning and implementation of any new communication technology".

It noted that although emergency needs were best incorporated "in the design phase", there was an "apparent lack of transparency" in NBN Co's network design.

There was an "absence of any strong indication that the requirements of a communications network in a disaster are being considered," the Victorian Government wrote.

The state also raised concerns that satellite and fixed wireless users would not get the same battery back-up protection as fibre users to keep phone services running in the event of a mains power outage.

"It is assumed that these areas will be dependent on mobile coverage and/or legacy copper networks, which is of concern," it noted.

"This has implications on the issue of warnings and information to affected communities."

Victoria urged that legacy systems not be decommissioned until "until the capability of new systems and technologies, especially in an emergency management context, have been proven".

The state's submission consolidated views from 14 departments and agencies including Premier & Cabinet, Treasury & Finance and those that dealt with various elements of emergency services.