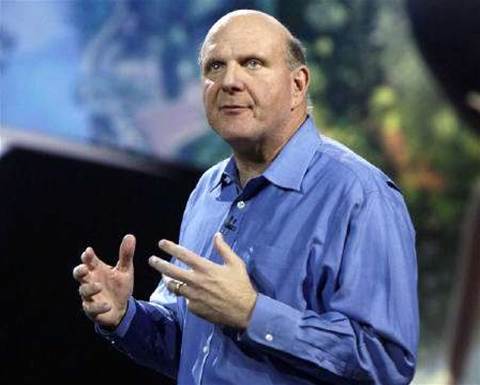 "Stuck in the past".

Einhorn, speaking at the annual Ira Sohn Investment Research Conference in New York on Wednesday, said it was time for Ballmer -- who succeeded co-founder Bill Gates in 2000 -- to step aside and "give someone else a chance."

"His continued presence is the biggest overhang on Microsoft's stock," he said, making one of the sharpest public investor comments yet against the Microsoft CEO.

Einhorn, the president of Greenlight Capital, which had US$7.8 billion of assets as of Jan. 1, first rose to prominence for making a prescient call on Lehman Brothers' accounting troubles before the bank's subsequent collapse.

ForgeRock for Australia’s Trusted Digital Identity Framework (TDIF)
By Staff Writers
May 27 2011
6:21AM