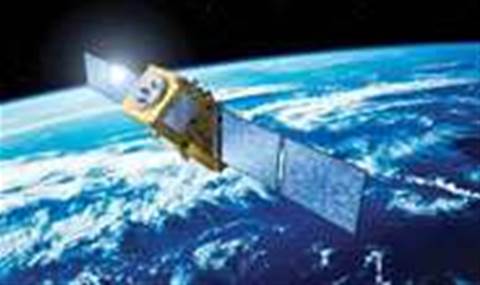 Wants up to seven by July.

NBN Co has called for expressions of interest from ISPs wanting to offer broadband products on the company's interim satellite service.

The national network provider said it had signed Harbour IT and Skymesh to test the interim service with "up to 200 rural and remote customers" between now and July.

Once the test phase is over, NBN Co anticipated it would offer interim satellite services using a similar "end-user customer service qualification process" as was used with the ABG.

"For example, rural, regional and remote customers will not be eligible for an interim satellite service if they can access a "metro comparable" commercial service – with minimum data speeds of at least 512/128 kbps, a 3GB per month data allowance, and a total price to the end customer of no more than $2500 over three years," an NBN Co spokesman said.

The ABG program was due to be retired by the Government at the end of June. It would be replaced by NBN Co's interim satellite service.

NBN Co said it hoped to have up to seven ISPs providing "in total up to 300 services a month on a managed end-to-end service basis" between July and October.

The company said it would have the capacity to have up to 20 ISPs offering satellite services from November.