Telstra rolls out LTE base stations 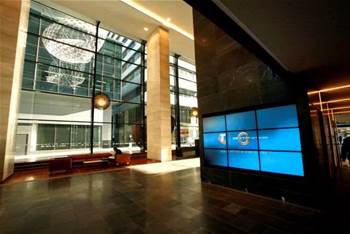 Telstra has "switched on" Long Term Evolution (LTE) boxes in Sydney, Melbourne, Perth and Brisbane in an apparent bid to prove the technology's compatibility with its existing network.

The telco said "4G data" had been sent over the network "for the first time outside of field trials". iTnews was seeking further information on the nature of the tests.

Although the LTE boxes were technically operational, customers wouldn't be able to take advantage of the speeds or capacity until end-user devices were commercially available.

The Australian reported today that the carrier was using a "handful" of Sierra Wireless modems to run tests.

The report also stated that further LTE equipment would be turned on in Tasmania and Canberra "in the coming months".

Telstra announced its move to LTE in February. Commercial availability of services was slated for the end of the year.