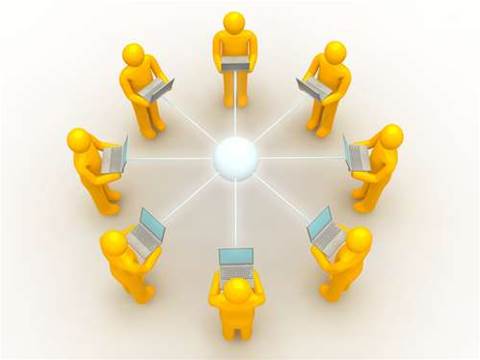 Remote staff and third party contractors get access to corporate IT.

Under the agreement, NBN Co will be armed with the infrastructure to provision full Windows 7 virtual desktops (XenDesktop) or specific applications (XenApp) to remote staff and contractors according to their job roles, using a flexible licensing scheme dubbed FlexCast.

Initially the virtual desktops will be used for external suppliers and contractors working with NBN Co on the development of its OSS/BSS project and also for the company's data centre support personnel.

Most of NBN Co's 700-odd staff are currently provisioned with traditional fat client desktops and laptops, but Citrix aims to win more of this business over time.

As the number of NBN Co staff and third-party contractors are expected to fluctuate, there was no minimum number of seats detailed in the deal.

The Citrix software will be delivered from a Cisco UCS platform deployed across multiple Australian data centres for the purposes of redundancy.

Peter Brockhoff, Citrix area vice president for Australia and New Zealand said the software was “designed to be accessed from any device” as NBN Co “can’t dictate to contractors what devices they will use.”

The contractors and NBN Co staff require the Citrix Receiver software client to be installed on their devices.

Brockhoff said that whilst he has no insight into NBN Co’s corporate IT policies, the software being delivered to NBN Co includes options for customers to ensure that no data leaves the data centre.

The deal, won via an NBN Co request for quotation to a select list of providers, will see Citrix’s direct consulting services arm provide three years of support around the deployment.

“That tends to be our response to help in more complex, large and high-profile environments,” Brockhoff said.