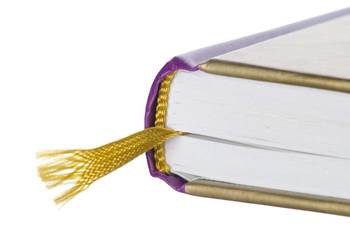 The Attorney-General will move to amend Australia’s cybercrime laws by July, after a parliamentary committee this week announced its support for Council of Europe Convention on Cybercrime.

While the Committee was aware that surveillance raised “fears about the invasion of privacy, with potential threat to human rights and civil liberties”, it expected sufficient safeguards to be in place.

“The Convention itself does ... contain guarantees for human rights protection and judicial review, and there is reason to be confident that these protections will be enforced,” it wrote.

“The framework of domestic law effected by Australia’s accession to the Council of Europe Convention on Cybercrime provides robust privacy safeguards and accountability mechanisms.”

Attorney-General Robert McClelland welcomed the Committee’s report, describing the recommendation as an “important step towards Australia acceding to the Convention”.

“The Convention serves as a guide for nations developing comprehensive national legislation on cybercrime,” he said.

“While Australian law substantially complies with the obligations in the Convention, there is more we can do to ensure Australia is in the best position to address the range of cyber threats that confront us, both domestically and internationally.”

Australia had to amend its Criminal Code Act 1995, Mutual Assistance in Criminal Matters Act 1987, Telecommunications (Interception and Access) Act 1979 and Copyright Act 1968 to align local laws with those of other treaty signatories.

A spokesman for the Attorney-General’s Department said those changes would be introduced in a new Cybercrime Convention Amendment Bill 2011 during Winter parliamentary sittings.

Highlighting concerns about a lack of transparency and public exposure, the Committee recommended that the Attorney-General report to the Committee any proposed legislative amendments in support of the treaty.