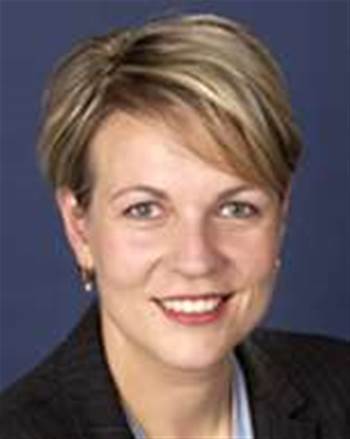 The Department of Human Services has been endowed with $580 million in the Federal Budget to consolidate and improve its ICT infrastructure over the next four years.

As earlier predicted in iTnews' Budget 2011 preview, the scheme represents one of the few major areas of ICT investment announced by Treasurer Wayne Swan.

The Government announced funding for two projects that aim to integrate the disparate systems that support Medicare, Centrelink and Child Support Agency.

This effort will cost $373.6 million over four years.

An additional $157.6 million will be spent on self-service systems, such that welfare recipients can manage their accounts and transactions with these agencies online.

The Department will also spend $38.7 million to complete the transition to a single portfolio website (www.humanservices.gov.au) and phone number.

"This initiative will reduce the need for people to navigate their way around different agencies, making it easier to connect with the services and information people require,” said the Minister for Human Services, Tanya Plibersek.

The final project commits $6.3 million over four years on systems that will allow customers to lodge Medicare claims for GP visits online.

Earlier this year, Medicare began allowing customers to claim their benefits online. The Budget funding will increase the number of procedures for which online claims can be made.

The Minister said the upgrading of the department's online capacity will save taxpayers $130 million in the 2011-12 Budget, assuming that more Australians choose to use these online channels.