The ICT impact: Budget 2011 by numbers 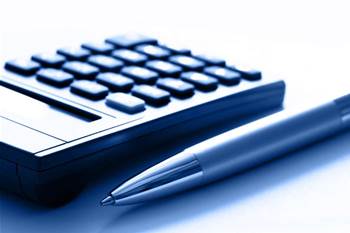 John Hilvert breaks down the winners and losers.

Treasurer Wayne Swan's Federal Budget for 2011/12 was arguably more conservative than his last, but in sum there was more spending on ICT programs than cuts.

Overall, the Federal Government applied the brakes on some spending programs - with $22 billion in cuts announced versus $9 billion in funding announcements.

These figures relied on bullish predictions of Real GDP growth at four percent in 2011/2012 and 3.75 percent in 2012/13, due largely to a flourishing mining and resources sector.

Based on the crude summary of all the ICT project funding announcements iTnews pulled out of the Budget papers this year and last year, investment in ICT has slowed - with around $1.2 billion of projects announced last year's Budget versus $770 million for 2011/12.

What were your thoughts on the Budget? Comment below.