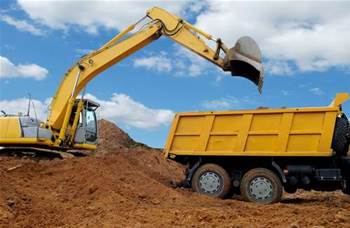 Australian software success story Mincom has been bought by Swiss vendor ABB for an undisclosed amount.

Brisbane-based Mincom, a specialist software provider to the mining, logistics and resources industries, was founded in 1979 and now brings in $200 million a year, employs more than 1000 and has its software in most of the world’s largest miners.

Mincom was Australian-owned until bought by US venture capital firm Francisco Partners in 2007.

Francisco Partners has now found a willing buyer and will sell Mincom to ABB, a Swiss vendor to the utility and resources sectors.

The ABB Group operates a software division, Ventyx, but has indicated that it would allow Mincom to operate independently in the immediate future.

“While the acquisition will see an expansion in Mincom’s global reach and service capabilities, Australia will remain a significant focus of the business as it has been over the past three decades, with Mincom’s headquarters and substantial R&D organisation continuing to be based in Brisbane,” Mincom said in a statement.

The deal was subject to regulator approval.