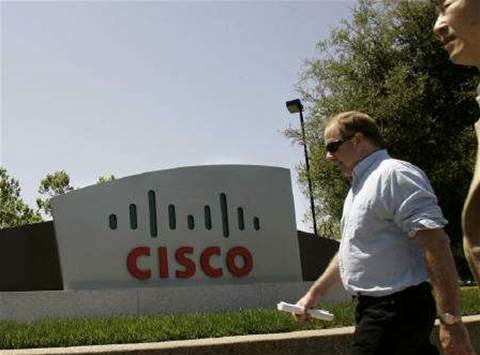 Cisco Systems plans to eliminate its emerging markets business unit in an effort to fix a slow moving sales organization.

The technology bellwether, which recently said it lost its way after posting a string of disappointing results, on Thursday promised that the move would be part of a set of sweeping changes planned for the next four months.

Cisco, which currently operates under four geographic units, will switch to three units -- Americas, Asia and Europe, Middle East and Africa -- to simplify a bureaucratic sales structure that made it difficult to make decisions quickly.

It will still operate in emerging markets but instead of working in a separate division the sales force in emerging countries will be part of the local geographic unit, said spokeswoman Karen Tillman who said this would "remove boundaries for getting things done."

But investors barely reacted to the announcement, sending its shares up 0.1 percent. Some analysts said the timing could be a form of "damage control" ahead of what they expect to be a weak quarterly report May 11.

"It must mean the quarter isn't as robust as they'd want it to be," said Avian Securities analyst Catharine Trebnick who described the reorganisation as a "good first cut."

Tillman declined to comment on the financial impact of the changes saying that the company would provide an update on Cisco's larger expense management program, including Thursday's announcement and other restructuring moves, when it reports results next week.

She did not say if the sales reorganisation would involve job cuts.

Another analyst ITIC analyst Laura DiDio said Cisco needed to make changes in emerging markets, which include some of the world's fastest growing countries.

"They haven't done well in emerging markets and they have to retrench," said Didio.

After an unsuccessful foray into consumer segments, such as video cameras, Cisco said would return under its reorganisation to what it is best known for: selling network technology to businesses and other large organisations.

Cisco announced last month that it would dump its Flip video camera.