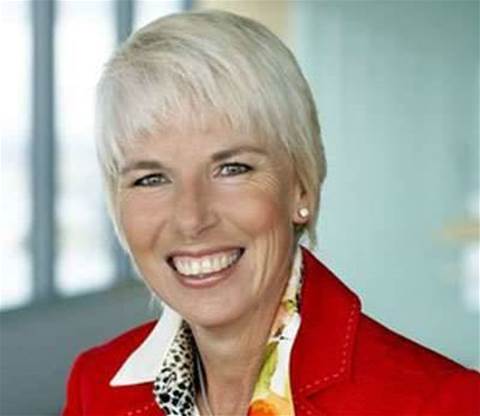 Staff expenses increase $31m in the past six months.

According to the group’s Interim 2011 report (pdf), technology hires contributed to a three percent ($53 million) increase in staff expenses since March 2010

Growth was driven by both the SIPs program and the "direct employment of IT support staff previously supplied by an external vendor". However, a Westpac spokesman said it had not reduced the scope of existing, long-term deals with IBM, Infosys, TCS and Wipro.

Adding to the cost were pay rises, which had returned to an average of four percent in January after “a period of low salary increases during the [Global Financial Crisis]”, the bank reported.

“We are making strong progress on our agenda ... this is being aided by the excellent work and milestones being achieved in our SIPs and productivity program,” she said.

Westpac reported that the 18-month-old SIPs program was tracking to plan, having migrated St.George Bank and BankSA credit cards onto the group’s target cards platform – an “integral step towards achieving a single cards platform”.

“Further progress on our SIPs program, with major milestones on our customer facing systems and online platform, [is] expected over the next 12 months,” Westpac stated in its summary.

The bank spent $297 million on SIPs expenses, capitalised software and fixed assets this reporting period, resulting in a total of $804 million to date.

Westpac's Retail and Business Banking (RBB) division incurred most of the costs, due to the group’s approach of allocating costs to the business units that received the benefits and capabilities of each program.

Kelly said future expenses would depend on which SIPs programs were prioritised, noting that data centre projects incurred a higher capital expense than projects that relied predominantly on staff.

Westpac CFO Philip Coffey said expenses were well managed over the year, although he expected SIPs expenses to increase in future periods as new projects kicked off and capital assets were amortised.

Edited at 3.50pm to include information from a Westpac spokesman about external vendors.