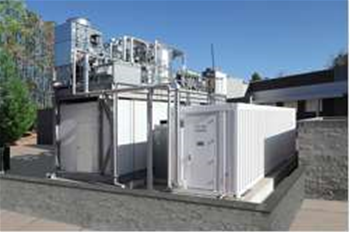 Another container hits the market.

Cisco has unveiled its own take on the transportable data hub, the Cisco “Containerized Data Center”.

The networking giant is using “weatherized” ISO-approved shipping containers placed on a transportable platform, it said in a statement on Monday.

Cisco teamed up with VMware, EMC and NetApp to deliver cloud computing, storage, virtualisation and uses its own Unified Computing System for data centre controls.

Its version of the data container joins Dell, HP, SGI and IBM, which have launched their own versions of the idea, first released commercially in by Sun Microsystems under Project Blackbox in 2006.

Dell however dropped the container form-factor last year, citing a lack of flexibility.

Cisco said the advantages of its data centre were its lower power usage effectiveness, that it did not rely on proprietary IT platforms and that it could be up and running within 12 weeks.