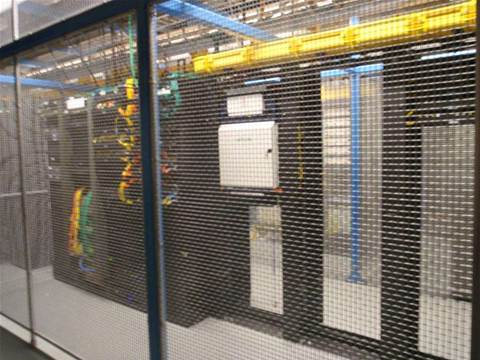 The company said overnight that the new facility would open in the second quarter of 2012 and support mostly financial sector customers.

The company did not break down exactly how much of this would be saleable technical floor space.

In addition, Equinix announced a $30 million expansion of its Chicago-3 data centre and a $70 million investment in Frankfurt-2 in Germany.