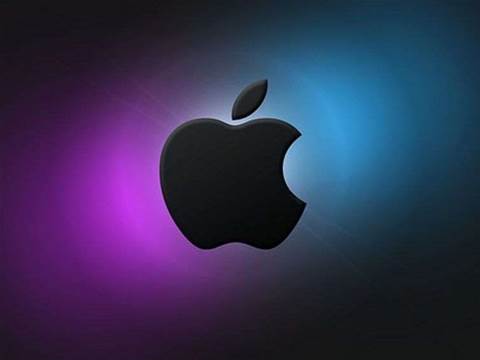 Apple may have denied that it's tracking iPhone customers, but a patent application filed in 2009 suggests the company was planning to base services on a history of where a handset had been.

The iPhone manufacturer has come under fire following the public disclosure that handsets were collecting data from GPS and Wi-Fi signals – a data set that formed a record of the user's whereabouts on the handset and on synchronised computers.

Yet this appears to contradict a patent application for “Location Histories for Location Aware Devices” that Apple filed with the US Patent and Trademark office in September 2009.

The plan sounds almost identical to the data-accumulating file that landed Apple in hot water with privacy campaigners, after researcher revealed that the company was collecting mappable data on handset locations.

The Apple patent also made it clear that it planned to create a searchable history of users' whereabouts. "The other information and location history can be part of a personal 'journal' for the user, which can be queried at a later time," the patent states.

This despite the claim yesterday that: "Apple is not tracking the location of your iPhone. Apple has never done so and has no plans to ever do so."

Apple's intentions may have changed from the time the patent was filed in 2009 to when the tracking utility was implemented in iOS 4. The company has so far to declined to comment on the patent.

Note: Thanks to greatkingrat_666 for the tip-off.