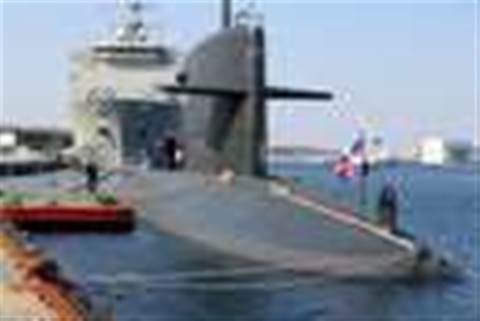 Britain's Ministry of Defence has admitted accidentally leaking secret information on nuclear submarine operations in a compromised PDF posted to its website.

The Government department put the leak down to a technical error, which allowed anyone to copy and paste blacked-out parts of a Defence report into another document to reveal the sensitive information underneath.

The report, S﻿uccessor SSBN safety regulators advice on the selection of the propulsion polant in support of the future deterrant review note, was placed online as a PDF file following a freedom of information request by anti-nuclear campaigners.

The department replaced the report with an updated document to prevent copying and pasting of secret data but too late according to Cryptome because Google already had translated its contents to searchable plain text.

“As soon as we were aware of this incident, we took immediate steps to ensure the document was removed from the public domain and replaced by a properly redacted version,” said a Defence spokesman.

Information in the report covered vulnerabilities in British submarines and expert commentary on how much of a structural failure could lead to a core meltdown onboard a nuclear sub, according to the Daily Star Sunday.

It also talked about US submarine operations when dealing with disasters, showing American vessels were twice as safe as Britain's in key areas.

A senior Defence source told the paper it was a “hugely embarrassing” incident.

“Whoever is responsible should be sacked. The Americans will be furious their procedures have been exposed,” the source added.

Adobe's Acrobat PDF creator prior to version 8 lacked robust redaction, a point acknowledged as a security risk on the blog of its business development manager Rick Borstein.

The British Government has come under heavy fire for IT blunders in recent times.

An Institute for Government report released last month claimed the Government had wasted billions because of IT failures.

Got a news tip for our journalists? Share it with us anonymously here.
Copyright © ITPro, Dennis Publishing
Tags:
data leak dlp pdf redaction security wikileaks
By Tom Brewster
Apr 19 2011
11:34AM