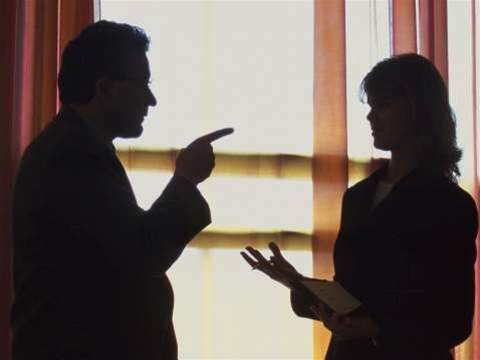 IT service provider IBM has responded to claims that it failed to take action to prevent a former sales consultant from suffering sexual harassment and bullying at the hands of a senior manager.

The claims – published by the complainant’s legal firm Maurice Blackburn on Friday – came as the firm threatened to take IBM to the Human Rights Commission and possibly the Federal Court.

In a statement released late Friday, a spokesman for IBM Australia said the company takes "any allegations of this nature very seriously."

"We insist on a non-discriminatory workplace and we do not tolerate harassment of any type," the spokesman said.

IBM said it had conducted a “thorough investigation” at the time the complaints were made. The complainant had, by contrast, claimed that those managers overseeing the man accused of the harassment “all knew and did nothing about it"

IBM said that "a thorough investigation was conducted, and the person against whom the allegations were made subsequently left IBM 18 months ago."

IBM also revealed that it had provided the complainant ‘paid leave’ and a range of other support services after the investigation. A spokesman for the company refused to elaborate on the extent of the services offered.

“The welfare of all IBM employees is critical and in this particular case, we have made every effort to support the employee including the provision of substantial paid leave and a range of support programs,” the spokesman said.

“We look forward to this matter being resolved swiftly and in the interests of all concerned."