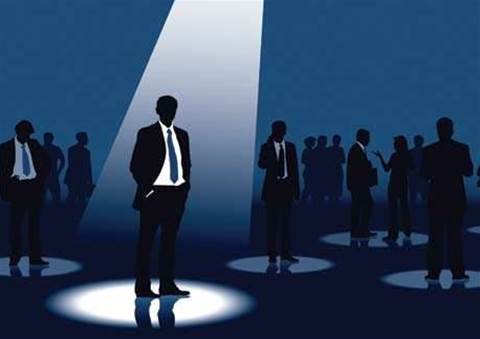 ClubTelco's reverse takeover of ISP EFTel has claimed long-time chief John Lane, who has been replaced by an ex-Dodo executive.

The management shift came less than a week after Lane told iTnews that the change of control was "obviously going to have its effect at the C-Level" of EFTel.

Lane told iTnews today that while he was sad to leave EFTel after almost a decade there, the decision to leave was "mutually agreed" and he was "not unhappy" with the terms of the redundancy.

"It's very sad after nine-and-a-half years to leave a company and all the guys you work with as friends," he said.

"On a personal level, it's a real wrench. But we don't need two CEOs. One of us had to go."

Lane joined EFTel as a sales manager when the then privately-held ISP was turning over $6 million a year before progressing to chief operating officer and eventually CEO in March 2009.

He said that the public listing of EFTel and the ISP's numerous acquisitions over the years – including aaNet – were among a "great number of highlights".

"I think we gave quite a few people a fright building 70 MSANs in 18 months, which is very, very fast," he said.

But he also had at least one regret.

"I feel we lost our way in slowing down on the acquisition front," he said. "We should have kept going."

Lane did not have immediate plans but said he was exploring his options. He planned to stay in IT.

His successor – whom Lane described as a "pro" – was named as Scott Stavretis, formerly responsible for executive management and operations for the Dodo Australia group.

EFTel said that Stavretis played a "pivotal role in Dodo's phenomenal growth" – something the ISP has made no secret it wanted to tap into through the reverse takeover.

Lane's board position at EFTel has been filled by Oren Zohar, a founding partner of KordaMentha in Perth [pdf].