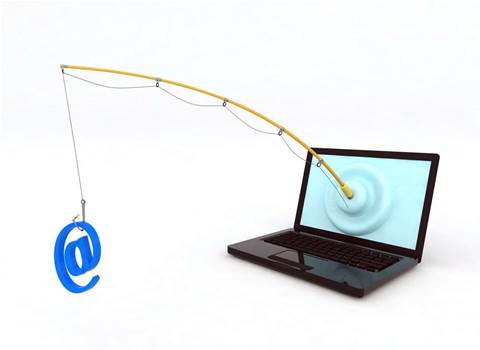 Adobe Systems has warned of a vulnerability in its Flash media player, used to attack users in a similar fashion to a threat that impacted security giant RSA last month.

The zero-day vulnerability in Adobe Flash Player has been exploited by attackers to spread malware to specific email targets whose names are publicly available on the internet.

If deployed, the exploit allows the attacker to take control of the targeted computer.

According to malware analyst Mila Parkour, who helped Adobe identify the threat, the malware causes Windows 7 machines running Office 2007 to crash and open a clean Word file while it executes the exploit. The malware fails to execute in Office 2010, while in Windows XP it requires user interaction.

A patch date has not been set.