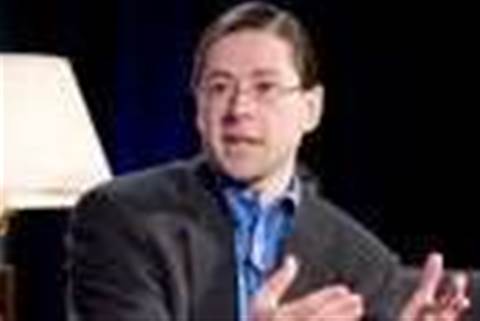 Former CEO of Sun Microsystems joins the board.

Jonathan Schwartz has put the days of Sun Microsystems behind him and is embracing his new future at Silver Spring Networks.

The former chief executive (CEO) has joined the board of directors at the firm, which specialises in smart grid solutions for monitoring and managing energy consumption.

Schwartz had been CEO at Sun since 2004 but, when the company was acquired by Oracle in 2009, he showed his thoughts on the deal by jumping ship.

Initially he had encouraged his employees to embrace the change in structure and to “start with a clean slate” at Larry Ellison’s firm.

However, less than a week later the CEO tweeted his departure in haiku form, saying: “Financial crisis/Stalled too many customers/CEO no more.”

It was never clear whether Schwartz left or was pushed in February 2010, but he soon got back into the technology game, founding a new company called Picture of Health in September the same year.

Now, he has added another string to his bow by joining Silver Spring Networks.

"The evolution of the smart grid, led by Silver Spring Networks, is one of the most exciting transformations of our lifetime,” said Schwartz.

Got a news tip for our journalists? Share it with us anonymously here.
Copyright © ITPro, Dennis Publishing
Tags:
at gets job networks new schwartz silver spring strategy