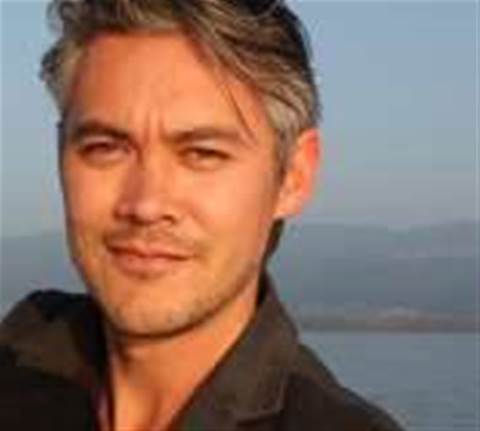 The sheer scale of the Epsilon data breach will make for an interesting discussion point if Canberra finally decides to debate a law that makes reporting them mandatory.

It has been almost three years since the Australian Law Reform Commission (ALRC) recommended that Australia modernise the 1988 Privacy Act by including - among other things - mandatory data breach notifications.

In the absence of such a scheme, any Australian organisation that suffers a breach far worse than Epsilon would not be required to notify those affected.

Just how low data privacy is on Australia’s agenda is evidenced by Canberra's focus on surveillance. While law makers charge towards a data retention regime, privacy has been all but forgotten.

Labour senator Joe Ludwig last April said the government was “developing exposure draft legislation” for the first tranche of amendments to the Privacy Act, which dealt with health. It hadn’t even started considering the second, dealing with breach notifications.

That same month Australia's Attorney General's Department announced its intention to join the Council of Europe Convention on Cybercrime. And if that proceeds, Australia faces a data retention regime that will go well beyond the requirements for the region from which it was derived.

In the wake of the Epsilon breach, it is worth revisiting what the key stakeholders argued for back when a data breach notification system was first proposed.

While Californian law required a notification for any breach that exposed personal information, Canada adopted a “harm” threshold. This was to avoid “notification fatigue”, where the public becomes numb to endless alerts.

But Australia’s Office of the Privacy Commissioner had other concerns when it argued that “harm” alone was too low a threshold to trigger notification. The office said it preferred a higher "serious harm" threshold to avoid the build of a system that would burden organisations with compliance costs.

“The Office considers that notification should be limited to circumstances where a breach is assessed as giving rise to a real potential for serious harm to an individual,” it said.

Would the Epsilon breach fit that requirement? In short, no.

As Epsilon’s 57 affected clients have stressed, it was only names and email addresses. “No credit card, banking or other personally identifiable information (PII) was involved,” said Dell Australia yesterday. Some of the headlines around Dell's exposure was perhaps a tad alarmist.

Some security observers have noted that the only harm likely to come from the spill would be phishing and spam -- far less critical than the loss of financial or PII, such as medical records or credit card, birth certificate and tax number details.

Dell pointed out it will never ask for "sensitive" or financial information through an email -- the type of data that might qualify as likely to lead to actual harm.

The key issue is what further data could be exposed via the inevitable phishing attacks to come.

As EMC's security arm RSA recently found out, phishing emails do not simply ask the recipient for personal details. They are a doorway to greater riches that would arguably qualify as information likely to lead to harm.

In an analysis of the threats that the subscribers of Epsilon's clients now face, security blogger Brian Krebs points out that phishing can take many forms.

“Why steal one set of login credentials for a single brand when you can steal them all? Increasingly, attackers are opting for approaches that allow them to install a Trojan that steals all of the sensitive data on victim PCs.”

Perhaps it is time for Canberra to look beyond law enforcement and finally consider privacy.

Maybe then Australia's Office of the Privacy Commissioner will rank the risk faced by citizens above the cost of compliance for organisations.