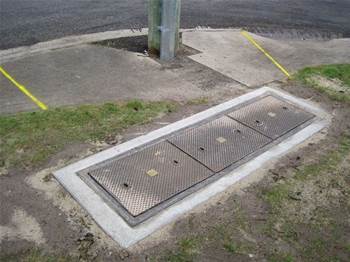 Flannigan's departure was first reported by The Sydney Morning Herald.

An NBN Co spokesman said Flannigan had resigned yesterday and that staff had been told today.

“NBN Co is disappointed that Mr Flannigan has decided to leave as he made a valuable contribution to the senior management team. We wish him all the best in the future,” she said.

The spokesman refused to confirm or deny whether Flannigan's departure was related to last Friday's surprise announcement where NBN Co blasted the construction sector for the prices it had attempted to charge for the NBN build.

"I have no further comments on that," the spokesman said.

Flannigan’s abrupt resignation is expected to fuel further speculation of alternate arrangements NBN Co is said to be negotiating for the build.

The departure was also expected to fuel industry speculation that the NBN project was becoming "toxic", as NextDC founder Bevan Slattery described it at a conference last week.

Slattery said the industry was "starting to turn against NBN Co".