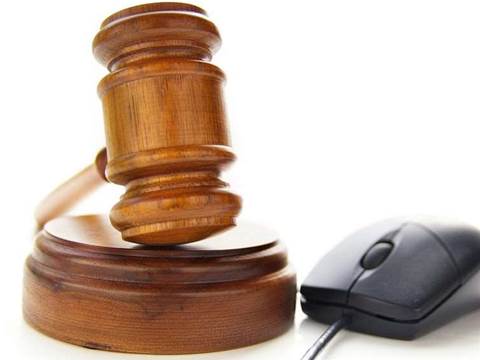 Britain's High Court has awarded damages to a man wrongfully caught up in the Operation Ore child p--n investigation.

Operation Ore kicked off in 1999 in the US, with a list of suspects accused of paying for access to a "child pornography" site handed to British police in 2002, leading to more than 1400 prosecutions.

However, the evidence used to convict the accused paedophiles was flawed. In 2005, computer expert and investigative journalist Duncan Campbell revealed that many of the accused were nothing more than victims of credit-card fraud.

British police were aware the evidence was flawed within months of starting the investigation, according to a new report on The Register.

Jeremy Clifford, now 51 from Watford, was one of thousands of people accused during the investigation, after his credit card details were fraudulently used on the site in question. He was arrested in 2003.

Illicit images were found in the temporary internet files folder on his machine, but a police computer expert said at the time the thumbnail images could have been placed there without Clifford's knowledge.

Despite the expert finding no evidence that Clifford ever downloaded child pornography, Hertfordshire Police still proceeded with the charges, which were eventually dropped.

The court awarded Clifford £20,000 in damages ($A31,126), while the police force faces up to hundreds of thousands of pounds in costs.

“In my opinion it is an absolute disgrace that the police have been allowed to spend huge sums of public money recklessly and without apparent check or merit attacking Mr Clifford, in order to deflect from their own shortcomings,” Andre Clovis of Tuckers Solicitors, told the The Telegraph.

“This course of conduct caused costs to escalate. There appears to be no control mechanism over police spending in such circumstances, but this does not mean that the Chief Constable and his legal department should not be called to account for their actions.”

A spokesman for Hertfordshire Constabulary said: “Legal advice was taken beforehand and it was advised and expected that we had a reasonable chance of winning our case.”

Of the over 7000 originally accused in the Operation Ore investigation, 3744 people were arrested, 1848 were charged, and 1451 convicted. As many as 39 people committed suicide after being accused.