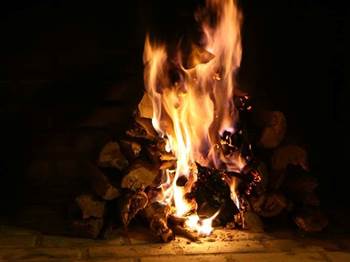 Propped up by $9b NBN Co injection.

Telstra would be best placed to buy the assets of a failed NBN at a fire-sale price as little as 20 cents in the dollar, according to NextDC founder Bevan Slattery.

Speaking at the CommsDay Summit closing keynote, Slattery outlined a litany of reversals, delays and broken promises on the NBN project.

He said that while he was not "digging at NBN Co – those people are there to execute a strategy from Government" – he believed the NBN would ultimately fail because it was "turning toxic".

And he believed only one telco to have the budget and assets to make use of what was left of the NBN if the "toxic" project was to fail as he predicted.

It was the same telco in negotiations for a $9 billion payment from NBN Co for passive infrastructure leases and customers.

"The sad part is Telstra is the only buyer if [the NBN] fails," Slattery said.

"No private equity firm could come in here and say we'll buy the NBN because [the NBN] doesn't work unless you've got the customers, [and] Telstra owns the majority of customers.

"So if the NBN fails - and I think ultimately it will, that's not me being an anti-NBN blah blah blah - as a pure businessman I look at this and think this is a bad investment and this will fail. If that's the case, Telstra is in my opinion the only possible buyer.

Slattery said it was in Telstra's interests to ensure the NBN got at least four years down the build path.

"If [NBN] fails early the copper stays in place, the copper monopoly goes for another five years," he said.

"If it happens later [Telstra] get more network-funded by the taxpayer at 20 cents in the dollar. So it is in Telstra's interests to make sure [NBN Co] gets four years into this thing [or] as far as they can."

"Being a person who's negotiated FAAs [facilities access agreements] with them and a whole bunch of things, time is always on their side."

Slattery also said the industry was "starting to turn against NBN Co."

"Optus and a whole bunch of other guys who were very supportive of this process are all kind of going ewww, we have some reservations now," he said.

"For those guys to come this far forward and actually state they have some concerns and reservations is very important."