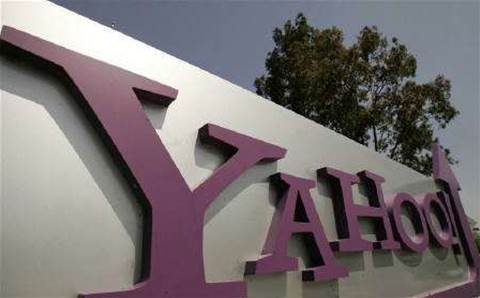 Yahoo has revamped its Internet search service to sense queries and showcase answers from movie listings to weather forecasts, even as users are typing in a word.

The upgrade comes as Yahoo tries to regain market share in Web search and counter new features on Google's website.

"People are looking for answers; they're not looking for links," Yahoo executive Shashi Seth told reporters in San Francisco while demonstrating the new service on Wednesday.

The service, dubbed Search Direct, displays answers to queries in a pop-up box which change in real-time as a user continues typing in a search term. Google Instant, launched last year, predicts a search term after only a few words are typed, and immediately serves up relevant results.

Yahoo is talking to advertisers about new kinds of graphically rich ad formats and video ads that could appear inside the Search Direct box, said Seth, who is senior vice president of Yahoo Search and Marketplaces.

"Over the course of the next couple of months you're probably going to see some of these ideas at play," he said of the new ad formats.

Yahoo saved hundreds of millions of dollars in annual costs through the deal. But Yahoo, whose overall net revenue declined about 4 percent year-over-year to US$1.2 billion in the fourth quarter, acknowledged in January that the revenue boost expected from the search partnership had yet to materialize.

Yahoo's share of the U.S. search market has also slipped -- to 16.1 percent in February from about 20 percent in March 2009, according to analytics firm comScore.

The idea of Direct Search, Yahoo executives said, is to provide answers to search queries based on content in Yahoo's archive of in-house and licensed content, rather than links to ouside websites.

The service offers answers in 15 categories -- including sports, movies and weather -- with more to be added in coming months.

Search Direct debuted in the United States on Yahoo's main search Web page on Wednesday, and will gradually expand to the other parts of Yahoo.com, including its home page.