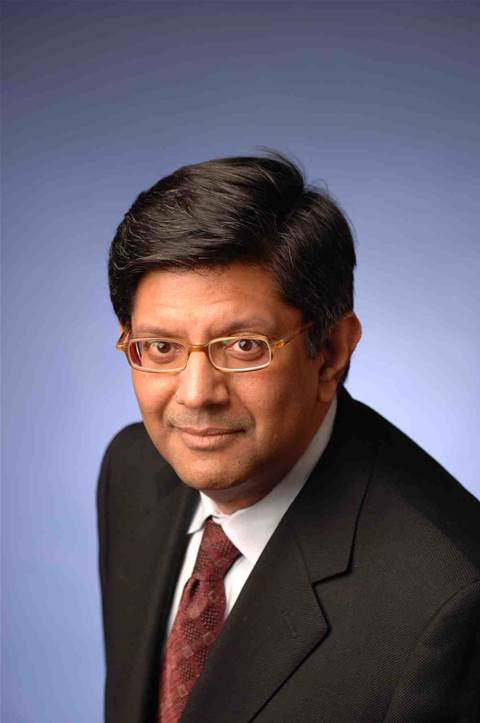 Intel’s mobile lead Anand Chandrasekher, who has headed up two of its successful desktop launches, has called it quits after 25 years.

Chandrasekher, the vice president and general manager of Intel’s Ultra Mobility Group, left “to pursue other interests,” Intel said in a brief statement on Monday.

He didn't offer any clues as to his next move in a statement to the Wall Street Journal's Digits blog. "I have done what I wanted at Intel," he said.

Chandrasekher’s departure comes as pressure mounts for Intel to deliver a chip that is favourable to the smartphone and tablet industries.

During the 1990s Chandrasekher launched Intel’s Pentium 4 line of chips and later led the development of Intel’s mobile Centrino processor.

His work on Centrino earned him the title of a rising star in Silicon Valley in 2005, but Intel’s efforts to deliver lower powered chips for mobile devices have failed to shake ARM Holdings, which underpins the majority of mobile processers, including Qualcomm's widely-used Snapdragon processor and Chinese dual-processor maker, Nvidia.

Chandrasekher had high expectations for Intel’s latest Atom processor, codenamed Medfield, which he unveiled at this year’s Mobile World Congress in Spain, according to Engadget.

The chip will ship with Android devices and had the “most efficient architecture on the planet”, he said.