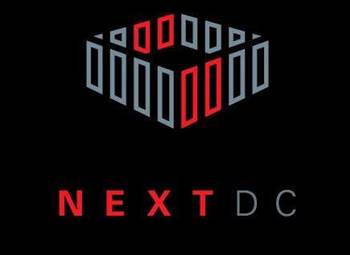 NextDC has revealed it is working with Schneider Electric to create custom racks, power distribution and cooling systems for its East Coast data centres.

Chief executive officer Bevan Slattery told a Gartner summit today that the data centre company had "worked [Schneider] pretty hard" in the expression of interest process for the supply of infrastructure components for the $100 million project.

"We're a fairly strict customer to deal with in terms of our technical knowledge," Slattery said.

He told delegates that NextDC was "rethinking data centre design" and was working with Schneider's business units to customise a solution.

"We're not just taking someone else's [design] model of slab, aircon and power," he said. "We're thinking about what customers will need now and into the future.

Schneider-owned APC was working on a custom rack design for NextDC that Slattery said he would reveal in about a month.

NextDC chose Uniflair to supply chillers and Slattery said the vendor was "in serious contention" for the supply of computer room air conditioners.

Schneider bought Uniflair late last year, effectively meaning NextDC was dealing with a single supplier for most of its plant and equipment.

Slattery said Uniflair was chosen in part for their chillers quietness - key for NextDC's Brisbane data centre that is opposite the Aurora residential tower complex.

"We know how loud it can be when you have six or seven chillers on the roof," Slattery said.

"Directly across [the street] are verandas [of apartments] so we had to be careful of the noise emanating from the site.

"We needed quick-delivery, high-efficiency chillers that included free-air cooling but we also needed [plant with] a really low noise rate."

NextDC signed a heads of agreement over a parcel of land in Sydney for its third national data centre late last week.

It was also building centres in Brisbane and Melbourne, backed by $100 million in funds.

The company has not ruled out building data centres elsewhere in Australia.