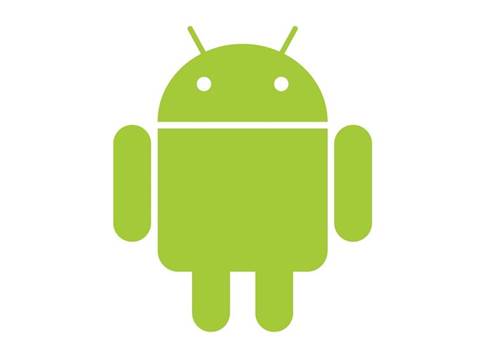 An Android developer has hit out at Google for the time it took to react to hijacked apps in its Market store.

There is continuing confusion over the severity of a rash of Android malware that forced Google to remove at least 21 apps from its Market, but at least one developer claimed Google could have reacted much more quickly after being informed of the threat more than a week ago.

The virus was packaged into apps that were stolen from their original developers and reposted in the Market with the virus included.

Got a news tip for our journalists? Share it with us anonymously here.
Copyright © Alphr, Dennis Publishing
Tags:
a apps developer google infected pull security to took week
In Partnership With
By Stewart Mitchell
Mar 4 2011
11:18AM