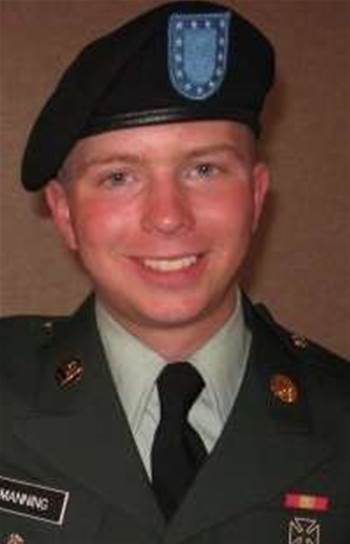 Got a news tip for our journalists? Share it with us anonymously here.
Copyright © SC Magazine, US edition
Tags:
4chananonymousassangecablegateespionagelevelsavebradleysecuritythreattreasonwikileakswired