Victoria mandates use of eServices panel 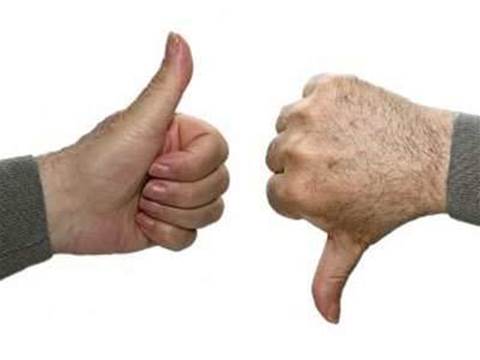 The Victorian Government plans to mandate agencies' use of an eServices panel that will replace a four-year-old panel this June.

Tender documents have revealed stronger incentives for suppliers to be on the new panel, including mandatory use by all Budget Sector Agencies. Also, contracts that exceed $1 million - which previously were off-limits to the eServices panel - will now be now included.

Victoria's existing eServices panel was launched in July 2007 and comprised some 250 ICT  suppliers with a wide range of IT service specialties.

The specialist IT services covered by the new SS-12-2010 REISSUE request for tender (RFT) were organised into six categories:

The renewed panel contract was to be a mandated State Purchase Contract (SPC) for all Budget Sector Agencies as listed in Schedule 3 of the RFT.

This would require all specified Budget Sector Agencies to purchase eServices from the panel unless they obtained an exemption in accordance with applicable procurement policies and procedures.

Additionally, while the current panel had a spend limit of $1 million per engagement, the new panel will not be subject to this limit. The removal of the spend limit was expected to reduce the number of separate ad hoc large tenders for eServices.

The Victorian Department of Treasury and Finance advised that when the current panel contract expired on 30 June this year, existing panel members would not automatically be re-appointed.

Existing members were required to submit a new tender application to be considered for the new panel.

The Department planned to hold briefings for interested parties this afternoon and on Wednesday morning at the Treasury Theatre, Lower plaza, 1 Macarthur Street, East Melbourne.

Tenders close 2:00 pm, Local Melbourne Time, Thursday 31 March 2011. Successful members were to be advised in June, with the new tenders commencing on 1 July 2011.